Music Theatre Wales is delighted to be part of the international partnership that has won The Fedora Prize for Opera for their co-production with Opera Philadelphia and Opéra Orchestre National Montpellier of Denis & Katya by Philip Venables and Ted Huffman.

The Prize is awarded to an outstanding and innovative work created through an international co-production. The winner was announced on Friday night at the Fedora Prize Award Night at Teatro La Fenice in Venice. Music Theatre Wales was one of only two UK organisations nominated for the Prize which pays tribute to creativity and innovation in the field of opera, supporting artistic excellence with the aim of helping to shape the future of the art form. Music Theatre Wales’ opera Violet by Tom Coult and Alice Birch was also on the final shortlist. 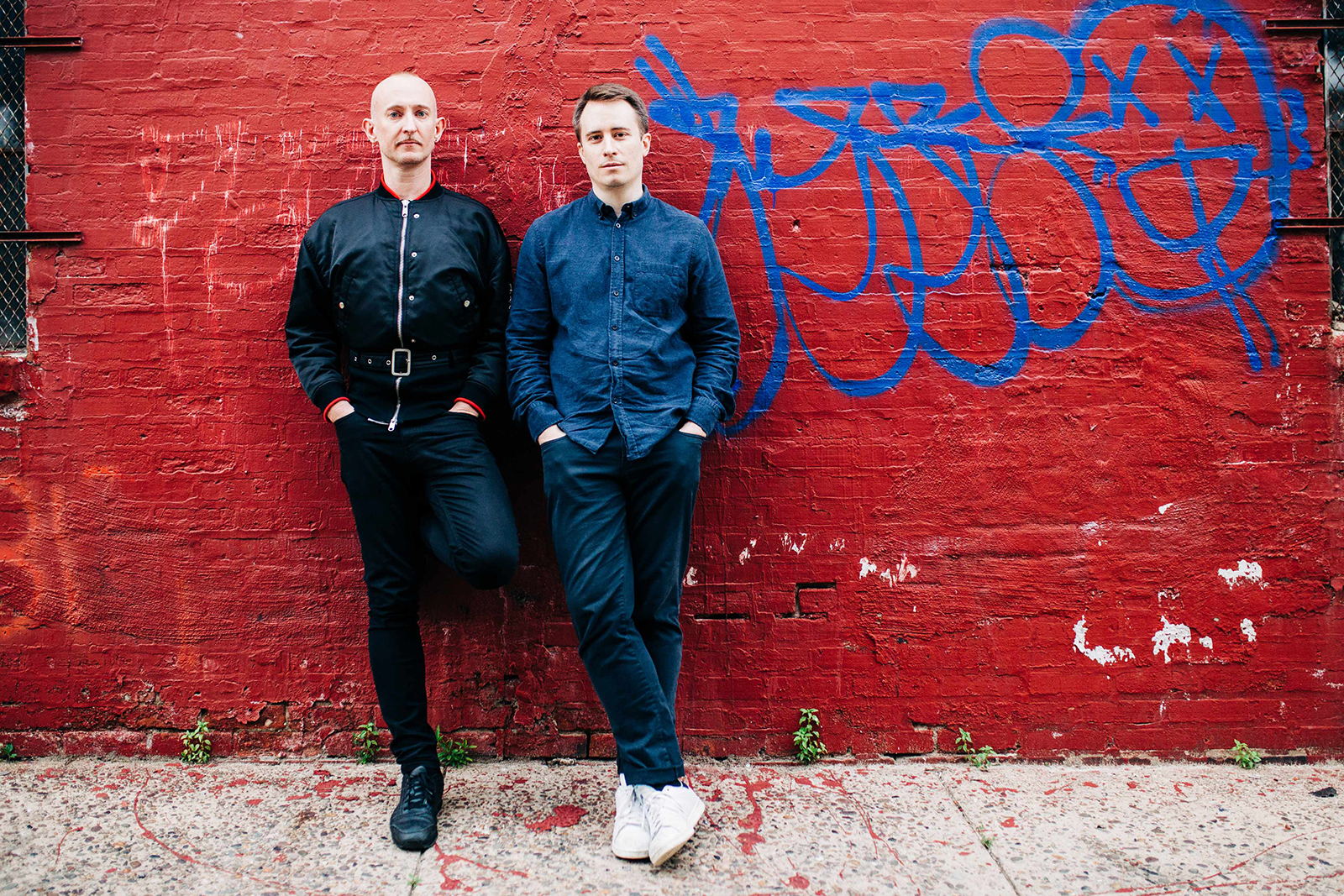 The winning opera Denis & Katya is a co-production led by Opera Philadelphia with Music Theatre Wales and Opéra Orchestre National Montpellier and is a new work which examines the vast public response to the events surrounding the deaths of Russian runaways Denis Muravyov and Katya Vlasova.  Splicing verbatim text, video, music and theatre, Denis & Katya will explore how stories are shaped and shared in our age of trolls, conspiracy theories, fake news, and 24/7 digital connection. Scored for only two singers and four cellists, this is a work that aims to re-write all the rules in order to tell this up-to-the-minute and true story of forbidden love that ends in tragedy.

“As soon as I saw 4.48 Psychosis by Philip Venables it was clear that he was a truly original opera creator, so I was thrilled when Philip and Ted Huffman (director of 4.48 and writer/director of Denis & Katya) presented their idea for this new piece. Denis and Katya is about the way we live our lives in the here and now, through our screens and via social media, exploring the implications of these actions and our own participation in potentially tragic stories. Making this work hand-in-hand with Opera Philadelphia has already been hugely rewarding, and it’s a huge accolade to have this work and our collaboration recognised in this way.”

Music Theatre Wales’ UK tour of Denis & Katya will open at the Riverfront in Newport on 27 February 2020, before touring to Theatr Clwyd Mold, Aberystwyth Arts Centre, Royal Welsh College of Music and Drama in Cardiff, the Lawrence Batley Theatre in Huddersfield, the Haymarket Basingstoke, and the Purcell Room at London’s South Bank Centre.