Making our presence felt - a force to be reckoned with in 2016 and beyond!

2017 began with a fantastic array of accolades for Music Theatre Wales! Here’s a summary of what’s been said about us as we launch into an exciting new year:

Our production of The Trial with Scottish Opera opens this week, and it was wonderful to read the following comments from Philip Glass in the Glasgow Herald – yet again noting how much he has enjoyed his collaboration with MTW:

“The Music Theatre Wales people are very skilled at this kind of thing. I have a good time working with them and some limitations can be positive – the double casting in The Trial turned out very interesting…These smaller scale pieces are what I do between big operas. I've found that experimental theatre companies are prepared to take on these things, and it is a handy form to work in, not requiring huge budgets. They are small only in terms of the resources required, not in terms of dramatic content. The Trial takes on nothing less than the whole of modern civilisation”.

You can read the full article here.

That’s quite a statement about The Trial! I am loving bringing the production back to life and relishing the surreal humour alongside the bleak view of the world as seen through Kafka’s eyes. It’s a great piece, and I’m hoping that both opera and theatre audiences will be drawn to it, as with all our work. 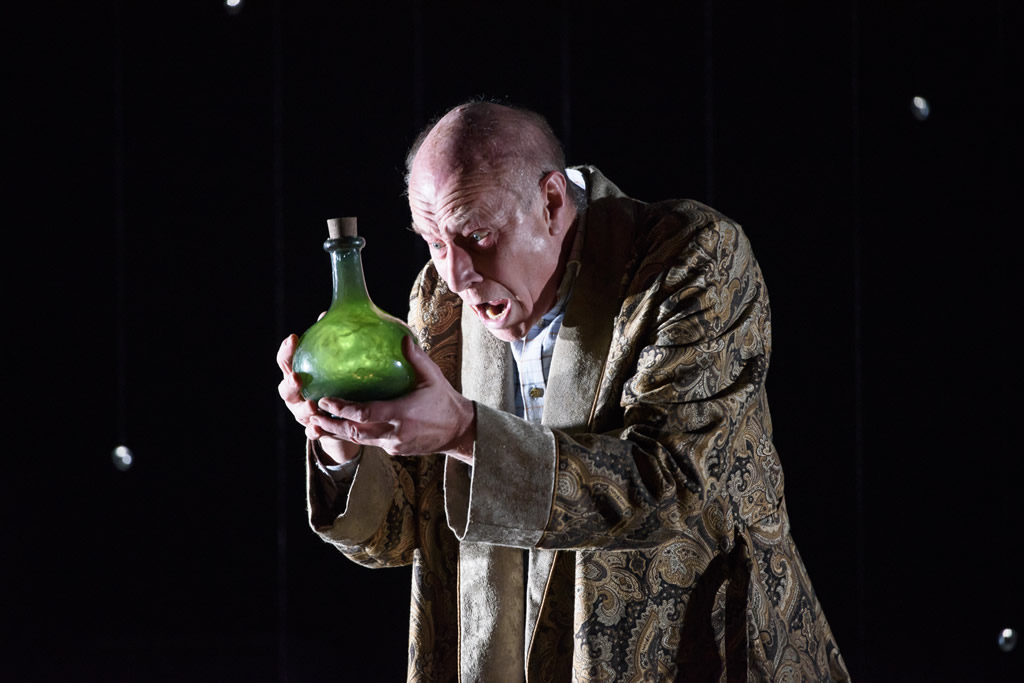 We’re also delighted to hear that two of the cast of The Devil Inside – the amazing opera Stuart MacRae and Louise Welsh wrote for Music Theatre Wales and Scottish Opera –have been nominated for best performer in an opera in the My Theatre Awards in Toronto following performances of the production there in Spring 2016. Our on-going relationship with Scottish Opera has proved to be incredibly rewarding for composer, writers, performers and above all audiences.

At the end of 2016 we were thrilled to be given a place in the Guardian’s Top 10 Classical Music events of 2016 for our performance of The Golden Dragon at Buxton Festival. The production will be touring in the UK in autumn 2017 following a visit to South Korea in March as part of a UK-Korea festival of culture. Set in a Pan-Asian restaurant found in any city anywhere, The Golden Dragon is a brilliant fable of modern life - funny, shocking and touching in equal measure.

Furthermore, we were delighted when The Stage announced The Devil Inside as the Best Opera of 2016 – not the best NEW opera but the BEST OPERA. This follows the huge success of Stuart and Louise’s earlier opera for us, Ghost Patrol, which won the South Bank Sky Arts Award for Opera and was nominated for an Olivier Award as part of the double bill with In The Locked Room by Huw Watkins and David Harsent. Congratulations to all concerned!

We were also given honourable mentions in The Telegraph and Artsdesk.com round ups of opera in 2016, and shortlisted in the poll for Whatsonstage best opera.

All this is incredibly heartening and rewarding, and hopefully it helps persuade as many people as possible to see Music Theatre Wales in action and experience powerful and moving new opera through the winning combination of great music and great drama! 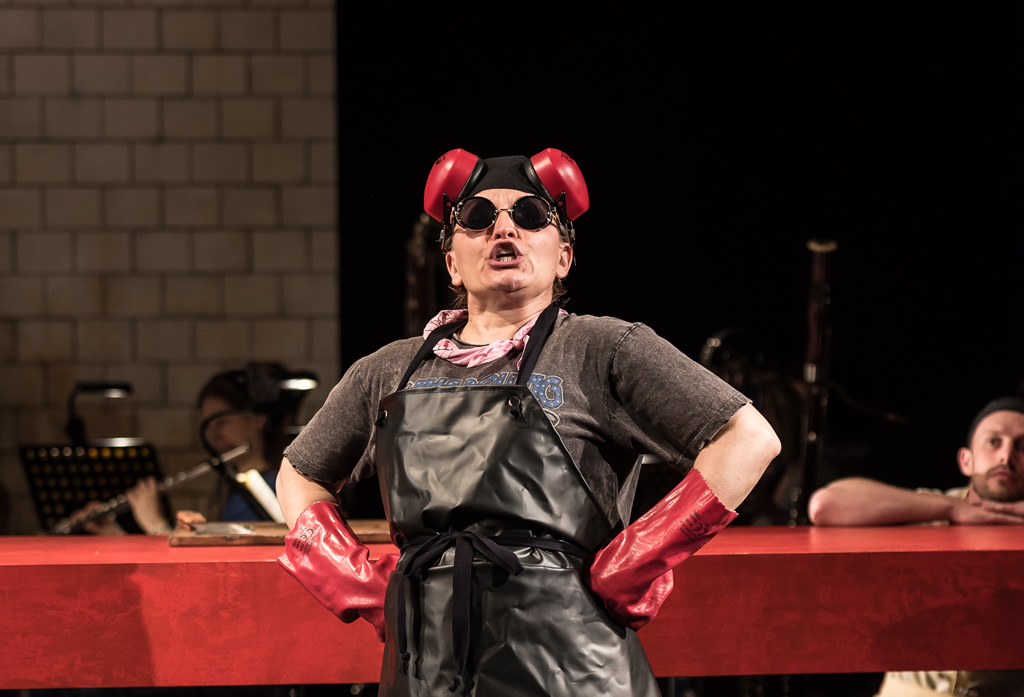 2017 will be very busy – with the revival of The Trial in Scotland, The Golden Dragon in South Korea, our new Welsh language opera Y Tŵr touring in the spring and summer (including Buxton Festival), a re-working of our production of The Trial for the USA premiere of the opera at Opera Theatre St Louis in June and then the UK tour of The Golden Dragon in the autumn, not to mention Make an Aria and preparations for future productions and commissions!

Watch out for Music Theatre Wales – a force to be reckoned with!