Music Theatre Wales and The Royal Opera will tour the UK this autumn with a co-production of Gerald Barry’s first opera The Intelligence Park with libretto by Vincent Deane.

The production will be directed and designed by UK director Nigel Lowery. The Intelligence Park will receive its premiere/opening at The Linbury Theatre, Royal Opera House, London on 25 September with further performances at the venue until 4 October. The production will then tour to Cardiff (Sherman Theatre on 8 October), Manchester (RNCM on 12 October) and Birmingham (The Rep on 4 November). 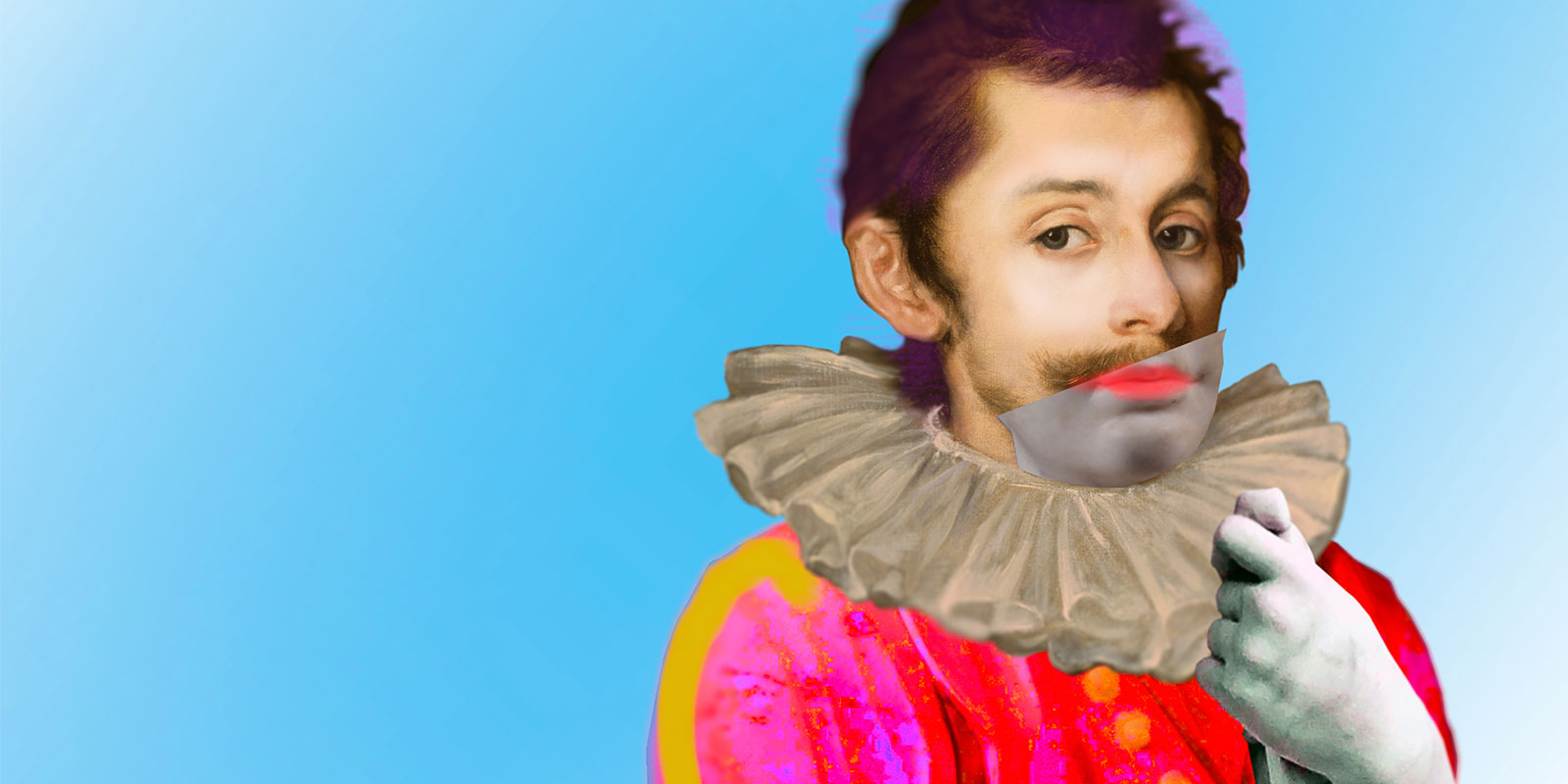 All performances will be performed with Music Theatre Wales’ associate company the London Sinfonietta with conductor Jessica Cottis, except for the Birmingham date, where Tim Anderson will take over the baton. The production will be sung in English.

Gerald Barry’s first opera The Intelligence Park was commissioned by the ICA and was first performed in 1990 at the Almeida Festival, but it has not been staged since then. The setting is Dublin, 1753. A frustrated and impoverished opera composer’s work goes into a spin when he falls for his lead castrato – but then the castrato elopes with the composer’s rich fiancée, causing chaos and catastrophe all round.

Gerald Barry’s operas are daring, surreal, and often laugh-out-loud funny. This compelling opera exploded on to the stage in London in 1990, introducing a completely new operatic voice to the world. Almost 30 years on, director/designer Nigel Lowery’s new messed-up Baroque production aims to rediscover its zoo of emotions, characters and absurdities in a blurring of imagination and reality, as it explores notions of creativity, sexuality and obligation.

Recently noted as the “Classical ‘face to watch’” (The Times), conductor Jessica Cottis spent her early professional years as assistant conductor to Vladimir Ashkenazy at the Sydney Symphony Orchestra. Since then her performances have received consistent acclaim in the national and international press. Following the success of her debut at Royal Opera House in 2017 she was immediately re-invited to conduct the word premiere of The Monstrous Child by Gavin Higgins. Her dynamic conducting style and leadership have led to guest conducting invitations from orchestras such as the London Symphony Orchestra, Los Angeles Philharmonic and Houston Symphony Orchestra to name a few.

Director and designer Nigel Lowery’s previous design work includes Der Ring Des Nibelungen for Covent Garden, Blond Ekbert (ENO), Inquest Of Love (Brussels) and Giulio Cesare in Munich. He first directed at the Batignano festival, quickly followed by Il barbiere di Siviglia for The Royal Opera and Hänsel und Gretel for Theater Basel. Further productions include Rinaldo, Tito, L’italiana in Algieri for Staatsoper in Berlin, Figaro in Stuttgart, Candide and Akhnaten in Antwerp. His productions have been seen at Festivals in Aldeburgh, Barcelona, Berlin and Edinburgh.

“This is a brilliant, highly original and surprising work by one of the most exciting living opera creators. It’s astonishing to discover that it has not been staged since its memorable premiere at the Almeida Festival in 1990, and I hope it will be recognised as an equally important work as Greek by Turnage and The Killing Flower by Sciarrino. It’s thrilling to be bringing this radical work to a new audience, in a production led by the dynamic team of conductor Jessica Cottis and director Nigel Lowery and in close collaboration with The Royal Opera.”

There will be a pre performance talk at each of the venues outside London from Music Theatre Wales’ Artistic Director, Michael McCarthy which will be free to ticket holders.

The Royal Opera, under the artistic direction of Antonio Pappano, Music Director, and Oliver Mears, Director of Opera, is one of the world’s leading opera companies. Based in the iconic Covent Garden theatre, it is renowned both for its outstanding performances of traditional opera and for commissioning new works by today’s leading opera composers, such as Harrison Birtwistle, Mark-Anthony Turnage and Thomas Adès.