The Music Theatre Wales and Britten Pears Arts production of Violet has been nominated for a prestigious UK Theatre Award. Composed by Tom Coult with the libretto by Alice Birch, the production was postponed due to the COVID-19 pandemic, but when it finally reached the stage it received rave reviews across the UK press. The Telegraph named it as “the best new British Opera in years” with The Stage calling it an “accomplished and fascinating new work”. 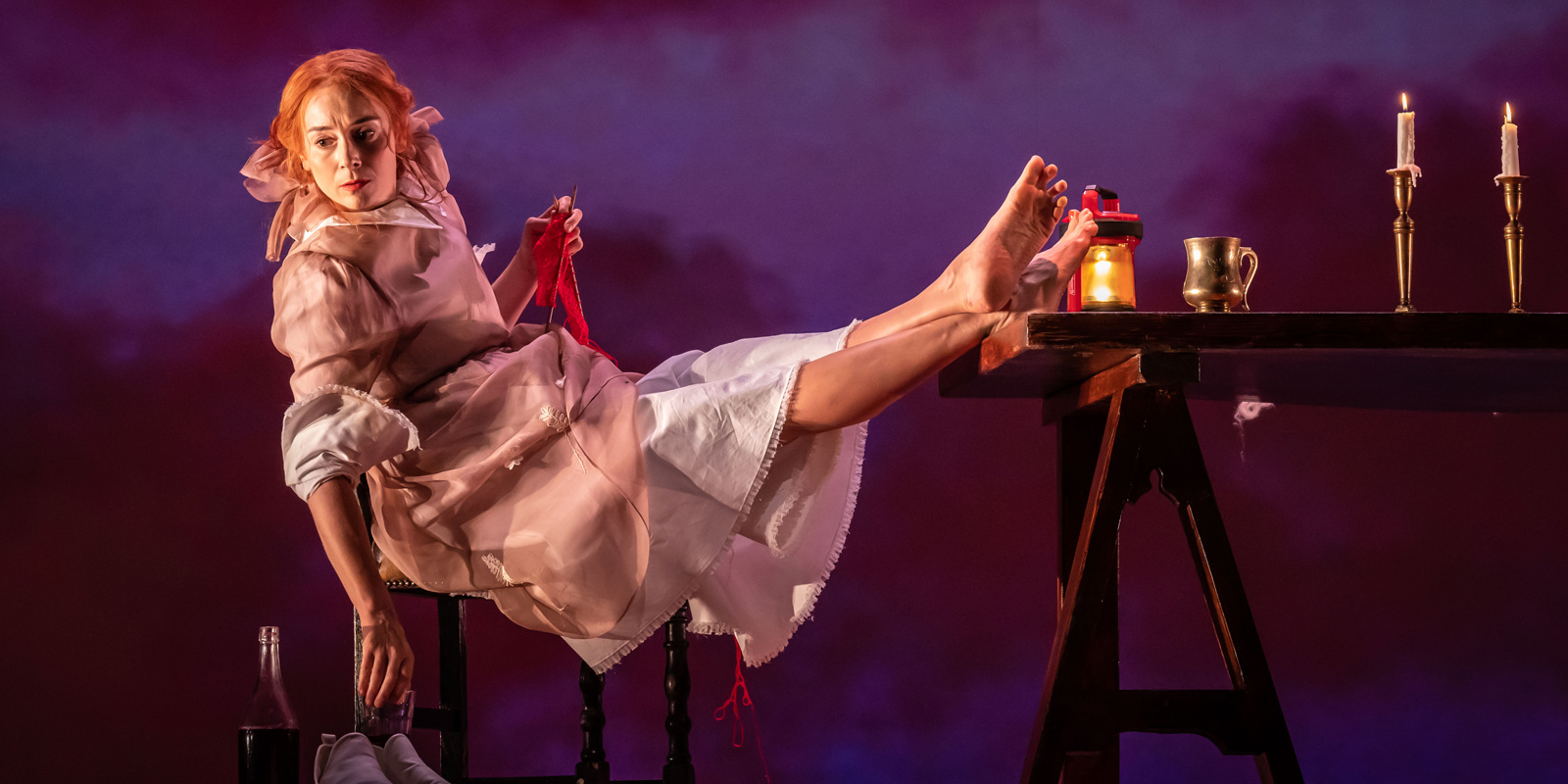 Speaking about the nomination, Director of Music Theatre Wales, Michael McCarthy, said: “We are delighted that Violet has been recognised and nominated for the Achievement in Opera category. It is an extraordinary piece, and it was thrilling to be able to bring it to life after so many challenges and with such an amazing team.”

Violet is one of two productions from Wales to receive a nomination in the 2022 UK Theatre Awards. Other companies nominated in the ‘Achievements in Opera’ category are Glyndebourne, Opera North and Scottish Opera.

Violet was a co-production by Music Theatre Wales and Britten Pears Arts for the Aldeburgh Festival and was created in association with the London Sinfonietta.

The opera was commissioned by Music Theatre Wales, Britten Pears Arts and in association with Theatr Ulm.

The awards ceremony will take place on Sunday 23rd October in London.