The House of Jollof Opera

Adeola is a budding chef. He brings style and his specialty, vegan jollof. Asha is a tired, hard-working boss of a neighbourhood café. Will her job criteria barriers deter Adeola, or will he bring the flavour party she needs?

Welcome to The House of Jollof Opera, written by Tumi Williams as an exploration and expansion of the operatic form, and directed by Sita Thomas, a multidisciplinary director. The creative duo enjoyed developing their collaborative relationship, bringing their own cultural heritages to the piece, and engaging in contemporary opera in Cardiff.

Special thanks to Neighbourhood Kitchen & Bedrooms 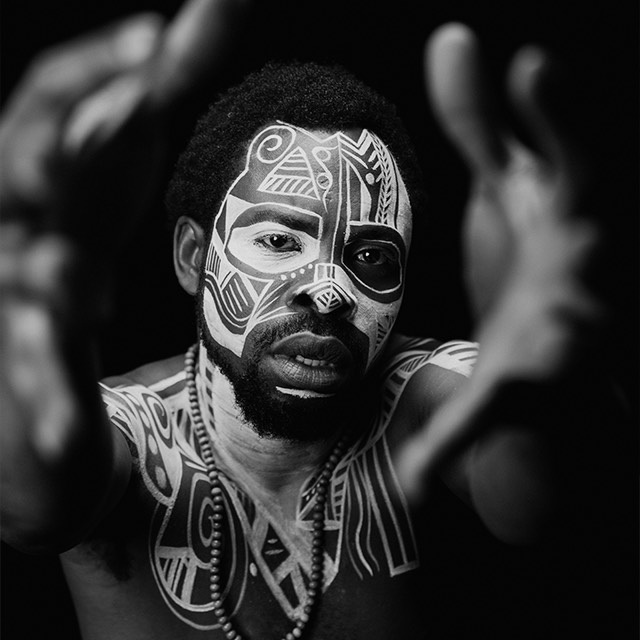 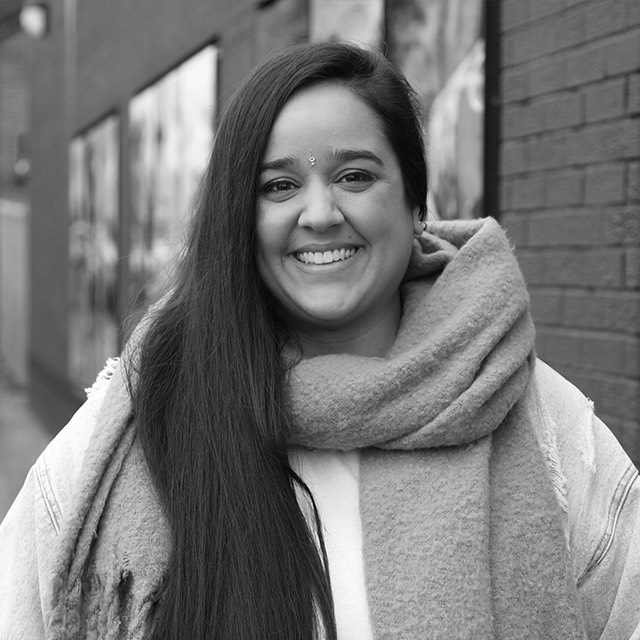 The signature baritone and lyrical dexterity of Cardiff’s premier emcee Skunkadelic (Tumi Williams) is instantly recognisable amidst the ever fertile soundscape of UK Hip-Hop.

Bearing a musical heritage shaped by the golden era of hip hop and rooted in his family domain of Nigeria, he channels raw passion, experience and ingenuity into every rhyme.

Aside from solo work, Skunkadelic has a resident post at the helm of 9-piece monster funk collective Afro Cluster and has written, recorded and toured extensively with the group over the last decade. They’ve appeared at numerous high profile festivals and events including Glastonbury, Womad, Greenman, Boomtown & Festival Of Voice and toured alongside the likes of Ibibio Sound Machine, Craig Charles, Gilles Peterson and Hot 8 Brass Band.

Consistently sharing his creative journey, he’s honed his networking skills as a booking agent at both Cardiff’s ‘Starving Artists’ promo team and Liverpool’s ‘Fiesta Bombarda’ agency. He is also emerging as an educator, running a series of music/art workshops in schools and within his local community, demonstrating a dedication not only to artistic output but to the burgeoning industry and training that underpins it.

With a new EP in the works and a full album from Afro Cluster out in February, 2021 has been yet another productive year.

Sita is a multidisciplinary director from Pembrokeshire. She is a Creative Associate at Wales Millennium Centre and Headlong Origins Director.

She has previously worked as Co-Artistic Director (maternity cover) at Common Wealth theatre, and Trainee Artistic Director at Bush Theatre (as part of Artistic Directors of the Future’s Up Next). As a staff, associate, assistant and movement director, Sita has worked at National Theatre, Southbank Centre, Royal Court, Theatre Royal Stratford East, National Youth Theatre, Out Of Joint, and Watford Palace.

Sita holds a PhD from the University of Warwick and a Masters in Movement Direction from Royal Central School of Speech and Drama. She is an Ambassador Trustee of Young Vic and Trustee of Emergency Exit Arts. She is part of the advisory group for Refugee Week. Sita is also a presenter of Channel 5’s milkshake!