Harrison Birtwistle, who died on 18th April 2022, was THE towering figure in new music in the UK for over 50 years and the composer who best understood and most challenged what music drama could be in the 20th and 21st centuries. He was a true one-off, witty, dark, incisive, intellectual and instinctive. He was integrity personified. He had an innate sense of drama and an uncompromising approach which was always about getting inside the story and its meaning. He was never interested in show or effect. Every note and every word was telling. 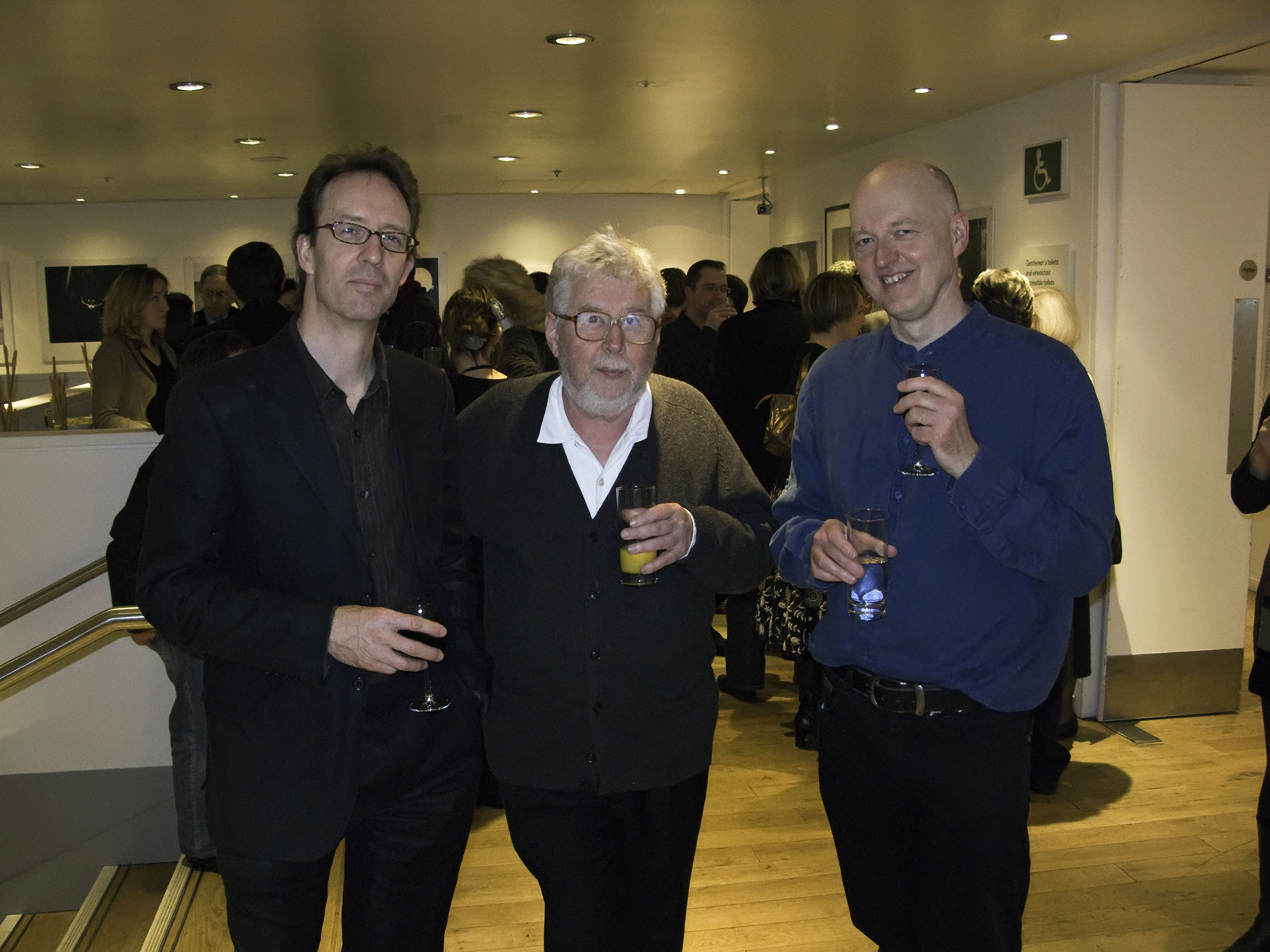 My personal introduction to his work was at the National Theatre where he was composer in residence – a remarkable appointment! His music for Peter Hall’s brilliant 1981 production of The Oresteia still rings in my ears. The driving energy that it gave the drama and the text carried me through the 5 hours in a Wagner-like way, shutting out time and bringing every breath of every character and that incredible chorus to life. The drumming and the specially made “clarinets” to Harry’s design, seemed to combine the ancient sounds of Aeschylus and our contemporary world. It was astonishing. Many years later he told me how devastated he was that the NT had managed to lose those clarinets. The Oresteia was quickly followed by the revolutionary production of Punch and Judy by David Freeman in the first season of Opera Factory in London in early 1982. I was blown away by the power and energy of the piece and the performances. I had never experienced opera like it, but I instantly knew that this was what I was looking for – real operatic work that threw away all the unnecessary trappings associated with opera and simply presented it as visceral theatre.

A couple of years after that, I directed a production of Down by the Greenwood Side by Harry for Cardiff New Opera Group – the company Michael Rafferty and I had created in 1982 and which became Music Theatre Wales in 1988. At the time, I didn’t understand what an incredible platform Harry’s work provided me as a director, but it was clear right from the start that if I listened to what he wrote then all the answers were there. I loved the combination of earthy drama, cyclical storytelling featuring life and death, and his somehow simultaneously essential and extreme music. The drama is framed by his re-imagining of the Ballad of the Cruel Mother for the one singing character of Mrs Green, where the musical language takes over from the Mummers’ play and leads us into properly operatic territory. It provided the perfect learning slopes for the giddy heights of Punch and Judy, which we produced in 1998 and revived in 2008.

The production of Punch and Judy was, unquestionably, the show that gave MTW the reason and the momentum to continue beyond those first ten years. Working on that piece was massively challenging and inspiring in equal measure. Every moment we spent creating that production was uplifting and joyous, not because much of the piece was enormous fun to realise, but because every theatrical gesture and every single moment of drama came directly from Harry’s music and the way he brought the text to life. I had already experienced the piece as violent and dark, brutal and painful, but as I started to think about the production I was taken by its moments of beauty and sensitivity and its simple, touching humanity. It had everything, but it felt like the balance between brutality and beauty had been overshadowed by the violence of the drama. Working with designer Simon Banham we wanted to find a way to restore this balance, and Simon’s brilliant set, with the descending nooses in which effigies of the murdered characters were ritualistically placed, gave me the opportunity to explore those transcendental moments, just as the simplicity of the hobby horse provided the perfect, innocent look for Punch’s beautiful, pained Quests for Pretty Polly. It felt like something special was happening in the rehearsal room. We even did our first run through in front of a group of international artists who’d been brought over by the British Council to see a variety of new work across the UK. It seemed to leave them utterly shattered, along with Anthony Freud who was General Director of WNO at the time and where we were rehearsing. However, the most terrifying moment came whilst we were doing the final one-hour rehearsal in the venue two hours before opening night. Halfway into the rehearsal, Harry appeared at the back of the stalls. My skin began to prickle. We were looking at the physicality of the death of Choregos, a climactic moment in the cycle of murders committed by Punch. Harry tapped me on the shoulder and said it should be more sexually and aggressively charged. Of course, he was right, but there was no way the singers could give it the full 100% required just an hour before opening the show. We had worked so hard on that moment, knowing it had to be the peak of agony and ecstasy; I tried to explain, but I was pretty sure my words had not been convincing! After the curtain call, when Harry joined to take a bow, he beckoned me over to the side of the stage. I was petrified. “The best it’s ever been,” he said, and walked away. Ten years later, after attending the Dress Rehearsal at The Linbury in the Royal Opera House where we were reviving the same production in advance of the world premiere of The Minotaur, he went backstage, opened the dressing room door and shouted in – “Still the best it’s ever been!”. It just doesn’t get any better than that.

Every drama I saw by Harry was another journey of discovery, Gawain and The Minotaur at ROH, The Second Mrs Kong and The Last Supper at Glyndebourne, The Masque of Orpheus at ENO (two productions!) – that incredible orchestral and electronic score, Yan Tan Tethera – another memorable Opera Factory revelation, and The Corridor with the London Sinfonietta – the most loyal and brilliant performers of his music.

In 1988 we celebrated the 10th birthday of Music Theatre Wales following a performance of Punch and Judy in Cardiff. To our utter devastation, Gwion Thomas who was performing the role of Punch so brilliantly, was too ill to take part. He couldn’t even mime the performance. We searched high and low for a singer who knew the part, starting with Omar Ebrahim who had so memorably sung it with Opera Factory. Omar was due to perform in another opera that night with ETO, so was deemed unavailable. Eventually we had a singer on standby to fly from USA to arrive just in time, but we were blessed when we went back to ETO and they kindly made it possible for Omar to be released so that he could join us. Omar sang the role and I performed it on stage, miming the text. It wasn’t the way I had planned to celebrate 10 years, but I’m told it was memorable! When we revived the production with the Royal Opera, it was 40 years since the premiere of the piece, and I was approached by members of the audience who had been at that premiere. I couldn’t believe it. And now, as Harry leaves us, it is our turn to celebrate 40 years of making new opera. It feels as if we are caught in one of those Birtwistle structures, where more than one cycle is at play, but all of which concern the same issue – in this case, the creation, performance and development of opera as a contemporary artform.