Planning for the production of our next opera 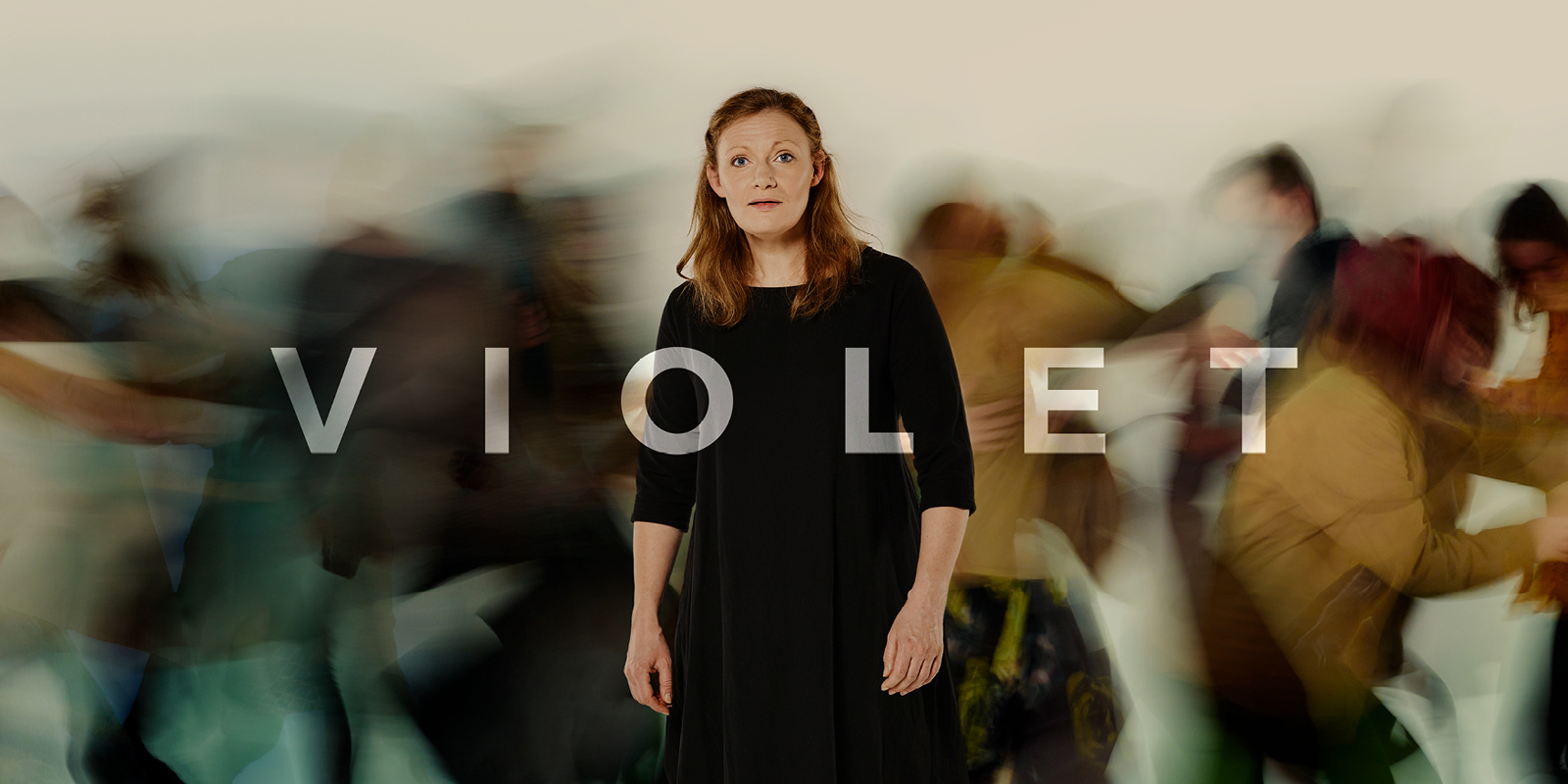 VIOLET by Tom Coult and Alice Birch – a co-commission and co-production with Britten Pears Arts.

Plans for the pandemic-hit world premiere and tour

Plan A was to premiere VIOLET at the 2020 Aldeburgh Festival, just a few days after Tom Coult’s new Violin Concerto was due to be premiered by Daniel Pioro and the BBC Philharmonic. 2020 would have been a big summer for Tom, but like so many others, he has seen much of his work put on hold.

Plan B was to move the premiere to April 2021. At the time we believed a delay of nine months was realistic, but the Coronavirus had other ideas….

In light of the second surge in autumn 2020 and little sign of a genuine return to anything like normal activity for the performing arts by Spring 2021, we have taken the decision to delay the production until June 2022. We believe this will give us as much chance as possible of being able to mount a full and uncompromised production, protect the company from any danger of infection, and perhaps most importantly reduce the levels of anxiety for everyone involved by putting a plan in place that we can realistically see happening – post pandemic and not in the face of it. We are still planning to perform the opera on tour, but it’s too early to say where and when.

This has been an agonising time for Tom Coult and Alice Birch and for the creative team and all the performers. The uncertainty of will it/won’t it has been extremely challenging, but we all remain deeply committed to VIOLET and we look forward to sharing with you the excitement of discovering another new and highly original work.

Here’s an introduction to whet your appetite:

It’s set in a community which runs on a strict schedule dictated by the village clock, and managed by the men in authority. As the clock inexplicably begins to lose one hour each day, order turns into chaos. And as everything and everyone starts to fall apart, and time itself begins to collapse, Violet senses there is a new life to be discovered and sets out to find it…