We are delighted to announce that the vibrant painting created by William Crozier for our production of Letters of a Love Betrayed and then donated to us by the artist, has been sold at Sothebys for £20,000.

William Crozier had been a guest on Michael Berkeley’s Radio 3 programme Private Passions in 2008, shortly before we premiered Michael’s opera For You, which he wrote in collaboration with Ian McEwan. Crozier had always painted with opera playing in the background and he was especially keen to see Michael’s new opera when it opened at the Linbury Theatre. 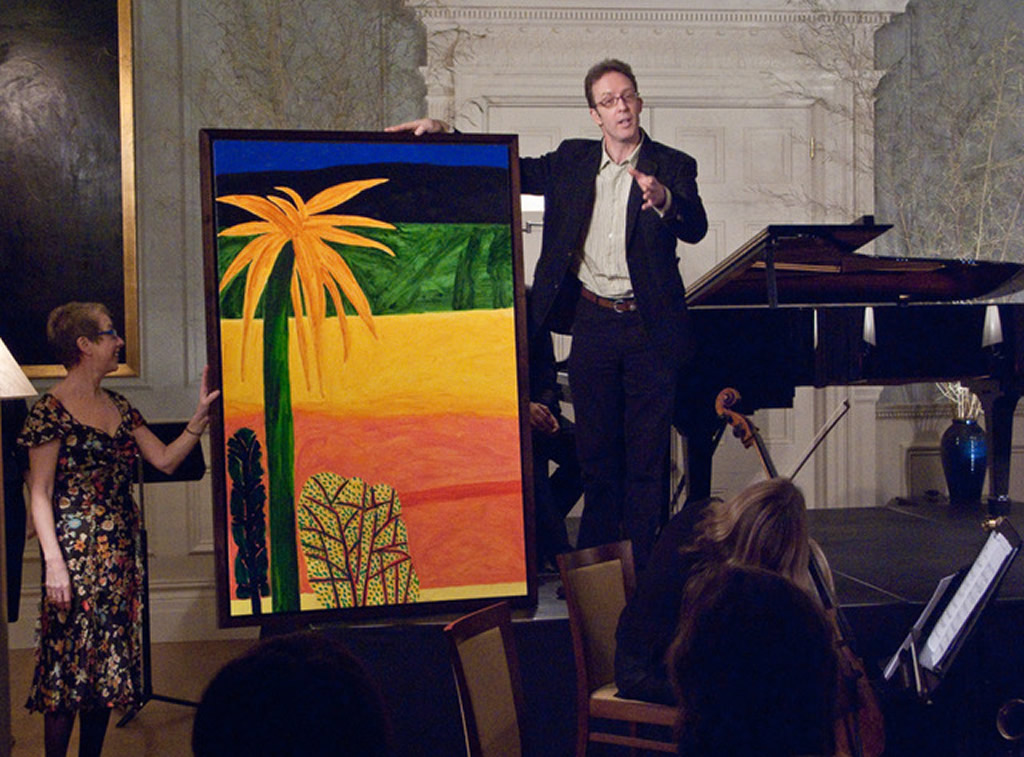 Sadly, I was not able to meet him when he attended the opera, but we took a look at his work and what leapt out to me were the brilliant colours and images of desert-like plants and terrain, which seemed to evoke the location of our next commissioned opera, Letters of a Love Betrayed by Eleanor Alberga, based on a story by Isabel Allende.

I decided to write to William to see if he would consider creating an image for the opera. To cut a long story short, after an exchange of letters and a couple of meetings at the Groucho Club, he said he’d be delighted to do it.

When we held an insight event on the opera at a special evening at the home of Vernon Ellis, we revealed the painting and invited William to speak about its genesis. He spoke eloquently and finished with the surprise announcement that he was donating it to Music Theatre Wales to be sold at auction for our benefit. 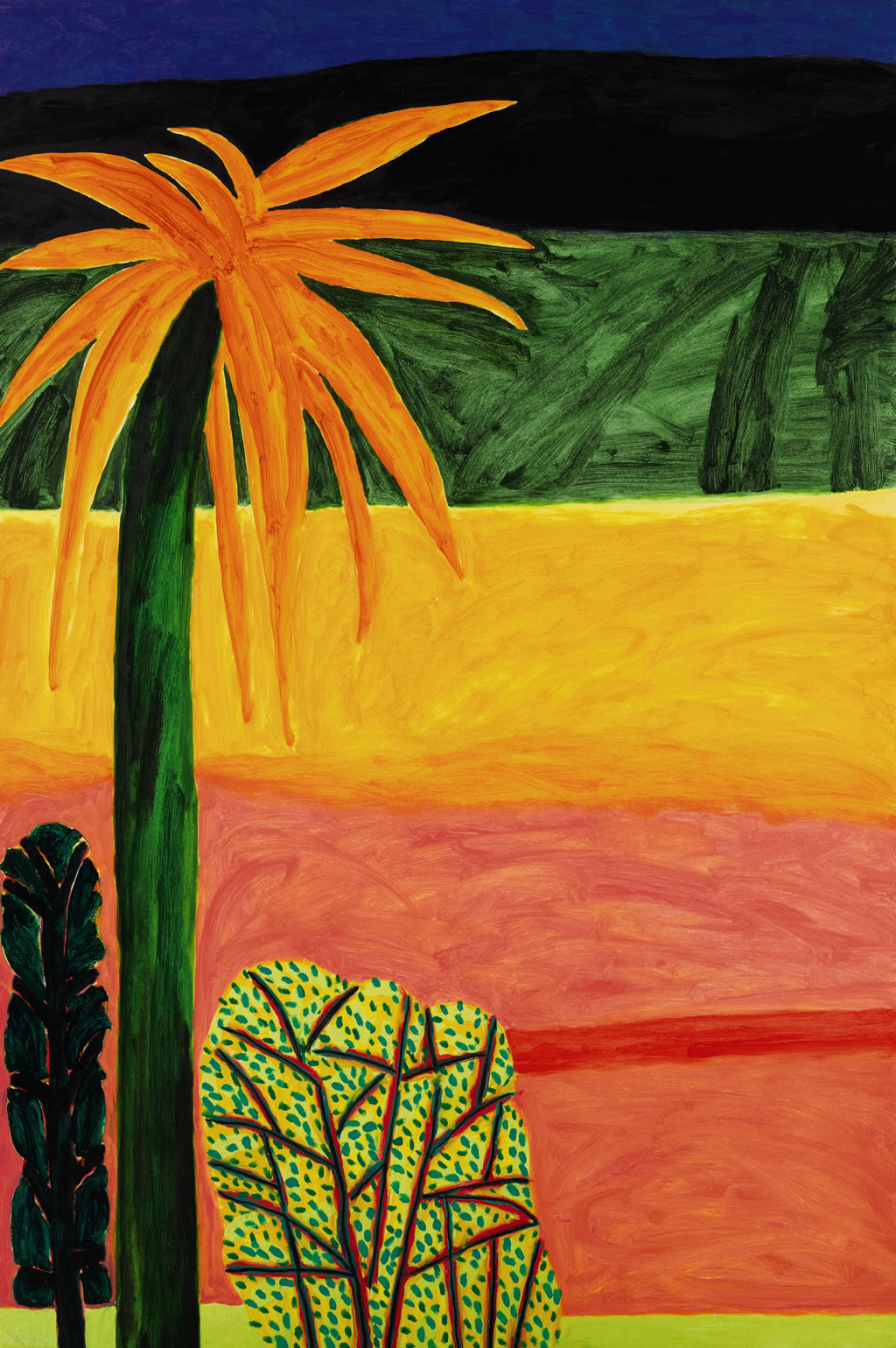 Sadly, William became ill soon after and was not able to see the opera. He lost his struggle with cancer in 2011, but we know he would have been delighted by the outcome of this sale.

Sothebys have been a delight to work with and it was an extraordinary experience for us to stand round a computer to watch the Made in Britain sale online and feel the rush of excitement as the painting soared past its reserve and exceeded our expectations.

William was a warm, convivial and generous man and I think he recognised a kindred spirit in the way we have dedicated ourselves to commissioning and performing new opera and seizing every opportunity that comes our way in order to achieve this aim. I think he was rather tickled by my somewhat cheeky initial approach! We owe a huge debt of gratitude to William and his wife Katharine for their kindness and support, and we can assure them that this beautiful windfall will make a real difference.