Pride (A Lion’s Roar) narrates the experience of prejudice that many people of colour have endured: of being told that you are “aggressive” or “too loud” because your metaphorical roars are unfamiliar within the environments that you have to operate within. Of being made to feel like you have to make yourself smaller to be accepted, turning your roar into a purr so that others don’t feel threatened. 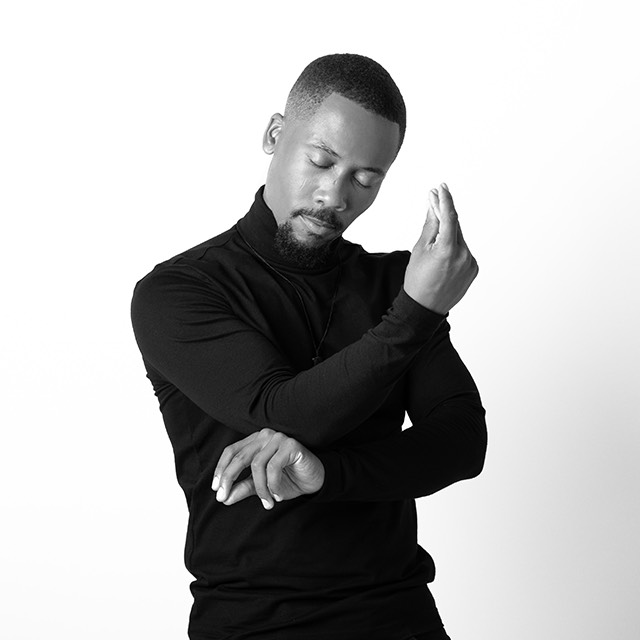 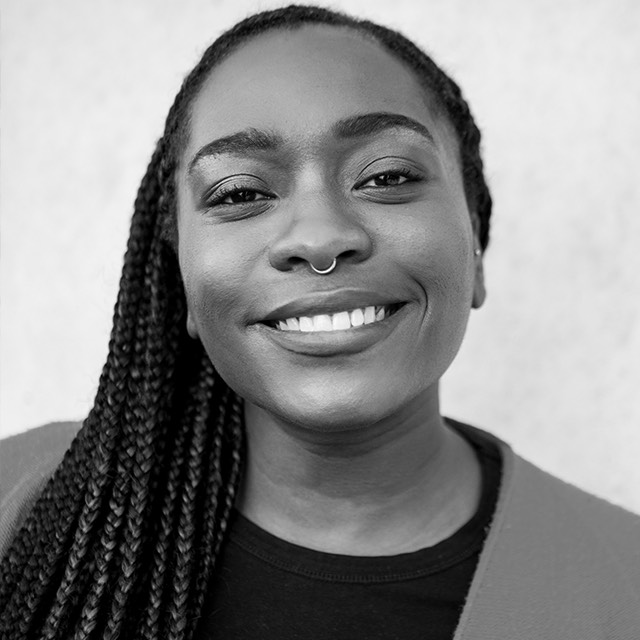 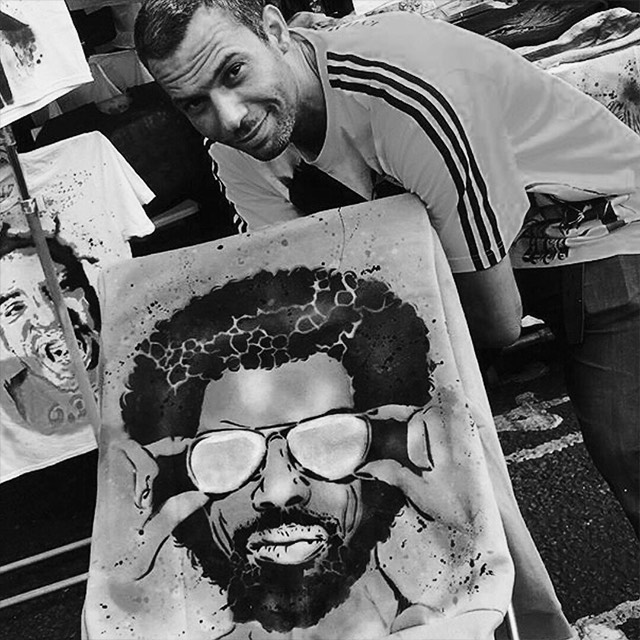 Songwriter, composer and music producer Renell Shaw has a wealth of experience in a range of musical genres with some of the music industry's most unique and sought-after artists.

One of his longest running affiliations is with Rudimental as a close writer and multi- instrumentalist, both in the studio and throughout their landmark shows. He has collaborated, recorded, and toured with artists such as: Anne-Marie, Nile Rogers, Jess Glynne, Skepta and DJ Spinall.

In 2020 Renell gained widespread recognition and won an Ivor Novello Award for his composition ‘The Windrush Suite’; the suite pays homage to his Caribbean heritage and the pioneering voices of the Windrush generation. Renell has also expanded his scope with more experimental projects, such as the afro-electronic house duo 2fox, which combines London’s multiculturalism with Ibiza’s sunset ethereality.

“Renell is establishing himself as an Artist of note!” – Orphy Robinson MBE

"A breath of fresh air, very atmospheric, made in the UK" - Jazzie B OBE

Rachael Young is an award-winning artist and writer based between Nottingham and London. Their Transdisciplinary practice exists on the boundaries of live art, text, movement, activism and neurodiversity. Their work provides a shelter from which to explore the multiplicities of their lived experience. They use their evolving practice to hold space for those at the intersection of multiple realities championing and centering alternative narratives and forms. Rachael is a recipient of the Jerwood Live Work Fund and was the inaugural winner of the Eclipse Award, which supported Edinburgh Fringe 2019 runs of NIGHTCLUBBING and OUT, where both shows were nominated for Total Theatre awards and Rachael was named the British Council’s Artist to Watch. Rachael was recently appointed as Associate Artist with Something to Aim For. Recent work includes THIRSTTRAP- an audio experience exploring the climate crisis, Living Newspaper Edition 6 at the Royal Court, commission for Herstory - a visual audio experience as part of Brighton Festival, and Blacklash - a series of informal discussions providing Black Artists with a chance to reflect on their practice and their position within the wider arts sector, hosted by the Gate Theatre. In 2020 Rachael’s writing was performed as part of My White Best Friend, a curated programme, at the Royal Court in 2020. Their work is presented widely across the UK and internationally including: The Place, The Yard, Skopje Pride, Live Collision (Dublin), Theatre de L’Usine (Geneva) and ImPulsTanz (Vienna International Dance Festival).

Kyle’s artistry has expanded into several genres from writing and directing for animation, filmmaking, theatre and graffiti murals, as well as designing and making his own graffiti clothing line. Kyle has written, directed, designed and animated four 2D short films for Channel 4 and S4C. He also makes music videos and cover art for local bands. In 2015, Kyle became the first artist in residence for National Theatre Wales. As an emerging director in 2018/19, he worked on productions of Storm 1, 2 & 3, collaborating with theatre directors Mike Brooks and Mike Pearson. He is now a panel member for the organisation and continues to facilitate workshops with many different communities, artists, performers and practitioners, involving performance, making music, creative writing and creating scenery. In 2017, Kyle wrote, designed and directed his own play “R.A.T.S (Rose Against the System), which was staged in the roof void at the Wales Millennium Centre. He has also actively contributed to multi-platform artworks for an exhibition that explores the legacy of the Cardiff 1919 race riots.